This is all of my original games from time to time. Many of them are very short, and many of them are medium sized. This doesn't include game challenges since it's a remake and not original

When their car broke down in the middle of nowhere, they saw a house. A house that will be the new HELL for them.

Explore an unknown house filled with mysteries, gores, and maniacs! And uncover the dark secrets that this house had in this first installment of the pestle series...

You wake up after 1 month of coma. You forgot everything that happened. With bravery, you explore the unknown truth of what's going on.

In this game, you can unlock weapons, power ups, etc to help you survive for the upcoming danger. The zombies will grow stronger, harder, and tougher. You have the choice to survive as long as possible or unlock endings in this game.

A game I made for fun with my friend, Crimson 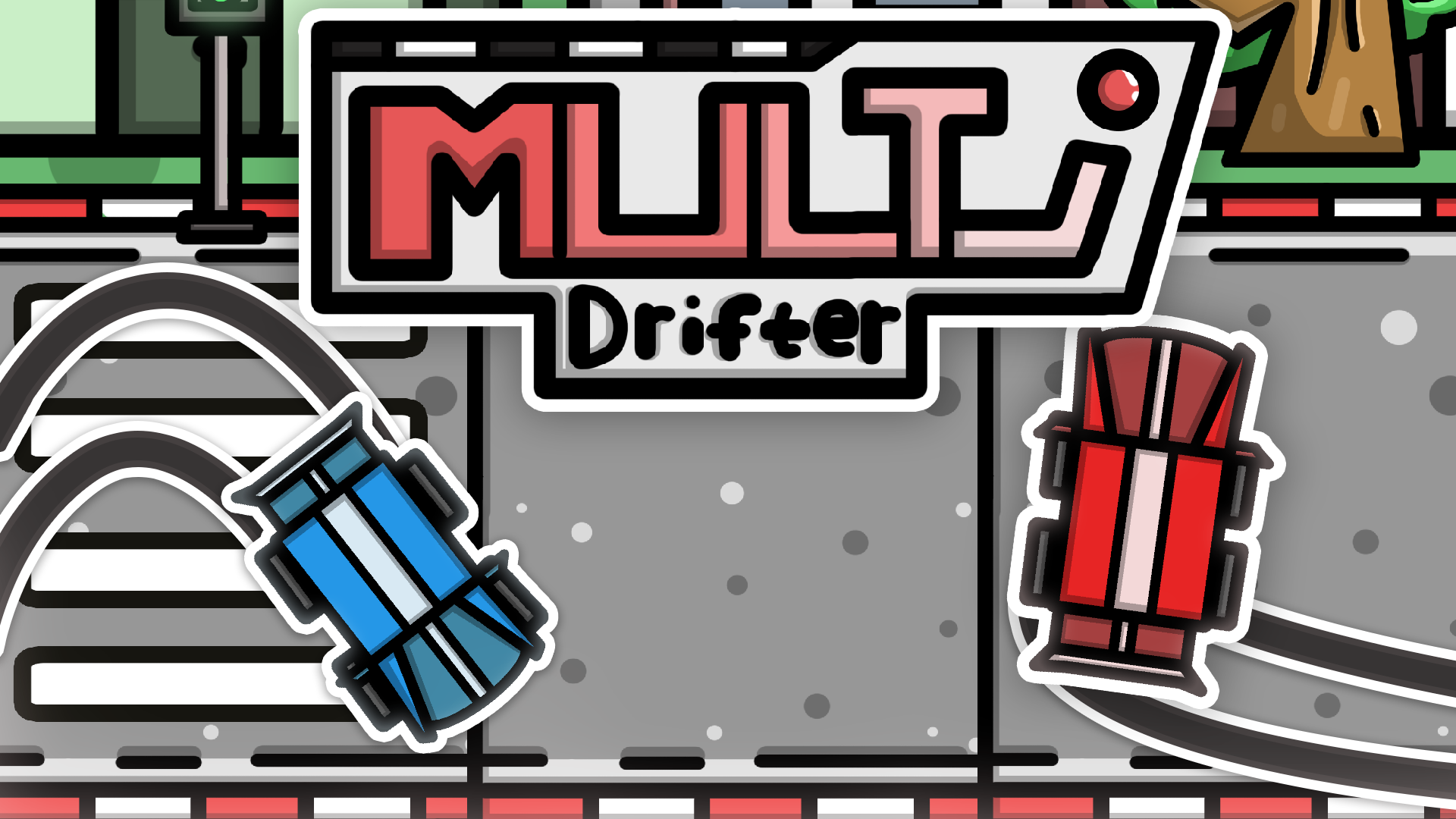 Race and drift with your friend in this online racing game!

My first ever multiplayer game where you can play with your frinds by entering a code. It's also my first racing game ever. Still early, so may encounter several bugs

There Can Only be Two Beta

An Adventure-RPG Game Filled with Interesting Worlds and Combats

This is my long time developed video game! I've been developing this since a year ago and thanks to all of your support so it can be released! ... atleast in beta. In this game you can talk to NPC's, fight goblins, collect weapons, and many more!

You felt your life all counting on this momment for no reasons. Is the truth will be uncovered? Or you will be like the others...

A very early RPG game that I made. It is also my first 3D Game! This game is still on Pre-Alpha which means lots of things is not done

Every 24th of December right before Christmas, the Elfs made their own event called the Christmas Memorial. It's an event where you have to match presents to get points. You'll win by getting the most points. The winner of the event will became Santa Claus himself!

A memory card game that I made with Deazzle Developer for Christmas!

Land of The Bananas

Once upon a time, two fruit tribes that is the lemons and bananas live very peacefully. Until one day, one sinister lemon citizen made the tribes started a war because he claim what isn't his. Now it is you job to claim the lands that is yours!

This is a very short endless runner game i made in just 6 days that's originally played by a pair of bananas. This game is also a prequel to Lemon Pending!

One day, five teen hikers found dead in the Grassy Forest. Many people said that it caused because one sinister creature called "Siren Head" It is now you're job to take photos of it to proof that it is real.

This is my first experemental 2D horror game that i made in just 4 days as a challenge. Sorry if the game is still crappy beacuse it's my first try:)

This is A PVP game made by NicDev where you can see popular game developers such as Dani, Blackthornprod, Brackeys, etc kill each other in this epic game!!!

NOTE: To play this game you need to have atleast 2 gamepads ( XBOX 360 is recommended the most, and i haven't test other gamepads).

You are an unemployed person that need's a job so badly. Luckily, you came up to a lemonade stand with a small cute living lemonade, named The Lemon God! It is now your last chance to do jobs correctly and sell lemonades! Or face the consequences...

This is a game originally made for the Sim Jam, a competition where you have to make a game in 2 weeks!

This is a game about a soap name soapy that has to pass the Covid-19 Plague test to proof that he is worthy to become a true soap. There's nothing will stand your way to be THE GREATEST SOAP! ... or is there?

This is a platformer game made for the #ayobikingamedirumah game jam

There's 2 download links. The Jam version and normal. The jam version is the original game jam submition, less buggy but less feature, and the normal one has more feature but more bugs

Survive yourself from the Attack of Covid-19! Virus will appear more based on they're mutation.

It is a prototype about a soap vs coronavirus. And this is also my first ever published game!